16 Powerful Stats On The Value of Trade Shows 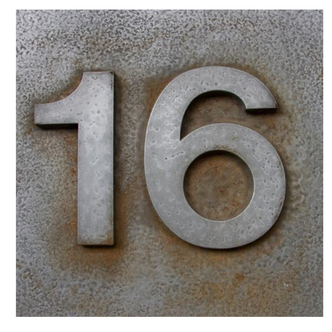 Looking for statistical justification that trade shows are a great marketing medium? Or numerical inspiration to guide your trade show program? You’ve come to the right place.

At EXHIBITOR 2013, Skyline hosted a game show called “Staggering Trade Show Stats” in our trade show booth. These stats were shared with show attendees to help them justify and maximize their trade show marketing. You can use these 16 stats to help guide your program, too:

I want to thank CEIR for all their recent new research quoted in this article. CEIR has really upped their game in the past few years, providing a wealth of new insights about the value and use of trade shows. Thanks also to all the attendees who played our “Staggering Trade Show Stats” game at EXHIBITOR2013. Skyline donated $4,925 to charities on behalf of game participants.

I hope these stats help you in proving and improving the value of your trade show program!

How to Create Lovable Brands. 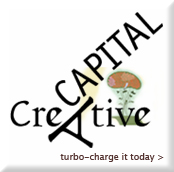